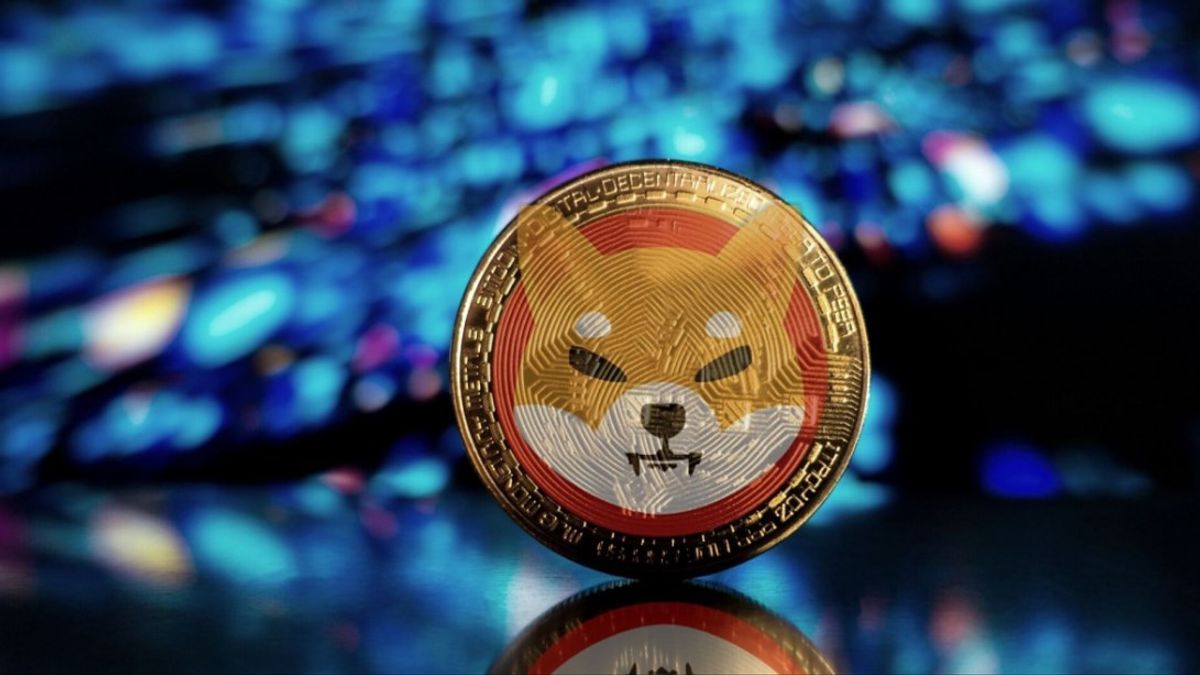 Shiba Inu (SHIB), a Floki-themed meme coin that is one of the best-performing assets of 2021, was written off by detractors a few hours back amid broad-based selling pressure. Well, the tables have now turned, with the coin posting a gain of over 21 percent in the past 24 hours.

As we had noted in a dedicated post, two factors were largely responsible for that bearish paradigm. First, Shiba Inu proponents were worried about an incoming liquidation wave as a whale investor moved over 40 trillion SHIB coins to four different wallets. Nonetheless, these fears appeared overblown, given that the Shiba Inu project currently does not have enough liquidity to support liquidation of this magnitude. Consequently, if the whale investor were to begin liquidating his mammoth SHIB stake, the entire holding would very rapidly become worthless, thereby precluding the rationale behind this possible move. Moreover, whale investors often divide their holdings between a number of wallets for risk-minimization purposes.

Second, the ongoing delay in the listing of Shiba Inu’s SHIB coin on the Kraken Exchange was also causing quite a bit of consternation.

However, these bearish sentiments proved to be fleeting as Shiba Inu has now recovered a large proportion of its recent losses.

This brings us to the crux of the matter. Coinbase had listed Shiba Inu on its platform back in September 2021. However, the SHIB coin was not available for New York state residents. This was a major point of consternation, given that the state is a heavyweight when it comes to the number and heft of potential investors. This lacuna has now been rectified, as per a tweet by Coinbase:

The next major bullish impulse for Shiba Inu investors is now likely to come when Robinhood lists the token on its platform. The move, should it materialize, would add some much-needed heft to a coin that is still written off by many as a transitory pump-and-dump scheme. Bear in mind that Dogecoin (DOGE) had also registered outsized gains upon receiving recognition from Robinhood.

Unlike the majority of other meme coins, Shiba Inu does offer relatively more utility in the form of a native peer-to-peer crypto exchange, dubbed ShibaSwap. The exchange allows users to “dig” or provide liquidity, “bury” or stake coins, and “fetch” or swap coins from Uniswap or SushiSwap. Moreover, the project also offers 10,000 unique NFTs called Shiboshis – pixelated Shiba Inu dog cartoons with varying characteristics and rarity. Whenever the name of these NFTs is changed from their generic initial codes, SHIB coins worth $100 are burnt. The entire SHIB community also continues to willingly burn some of the circulating SHIB supply in order to create deflationary conditions.